To all our modern marketers out there, here is the first post of “Diary of a Modern Marketer” shared by our COO, Brandi Starr, where she reflects on a major lesson learned she experienced in the past that made a huge difference in our 2020 – 2021 marketing efforts. Watch the video and/or read the transcript below to learn more!

Dear Diary, it is me, Brandi Starr.

I am taking a moment to reflect on something that I did that was an EPIC FAIL in 2005.

I think that I was ahead of my time. My first year with the organization, I spent 15% of my marketing budget trying a virtual conference.

At the time, I worked with ON24 and they were the leading company in the virtual event space.

The virtual event that we put together was AMAZING. The environment online simulated everything that you would ordinarily get at an in-person conference.

We had virtual booths that were staffed by live people so that you could have chat conversations and schedule one-on-one meetings.

We had keynote sessions that were for the entire group of attendees.

We had multiple breakout tracks that attendees could have, and even as you walked through the virtual trade show floor, you saw all of the banners and sponsor logos and all the same things that you would see at a real conference. There was even a networking lounge where you could go in. It was an old-school chat board where you could chat with other people that were there.

I believed that it was going to be amazing, but the ROI on that campaign ended up being a total flop. We got a handful of registrations for the event. A small percentage of those that registered actually showed up but by and large those people that showed up really showed up out of curiosity; you could tell they popped in and out of the different areas of the virtual conference and then they left, never to be heard from again. We only had a small number of people (maybe 20 or 30) who actually stayed and really participated.

I ended up having a number of vendors; I think we had 19 or so vendors that were very frustrated because they had dedicated 1-2 salespeople for the entire day to participate and watch over the virtual booth where no one showed up.

If we fast forward to last year in 2020 where virtual events became “the thing” as a result of the pandemic, and us not being able to be in person, ON24 is still very much a dominant player and I would venture to guess that they were stretched at the seams when COVID first happened.

Many large organizations were trying to figure out how to pivot their in-person events to virtual, and going through this process working with clients in 2020 and seeing what virtual event capabilities are out there.

There are now a ton of competitors to ON24. You're also seeing virtual events hosted through WebEx and Zoom and other similar web conferencing platforms.

But as I've been chatting with people and reading benchmark studies and reading blogs and articles, what I've seen is many organizations were overwhelmingly surprised at how well their virtual events did.

They saw people attending from countries that they would have never targeted for their in-person event. They saw much higher participation in watching event recordings because a number of people registered but weren't able to stay all day but did legitimately go back to those recordings. They found ways to pivot and drive engagement in some of the chats and things like that. I saw several events that had Slack communities that supported some of that networking and live Q&A.

This time around, in 2020 I saw a lot of success, but working with clients. Whereas in 2005 when I was doing this myself, it was a complete flop. And the real lesson that I take away from that is back then, I didn't totally blame the technology because ON24 was awesome and we had ON24 integrated with Eloqua both platforms, I still believe our leaders in the space and absolutely amazing.

But really the concept is what was ahead of its time, and that's really the lesson that I have learned.

And so, what I take away…the key thing that I think about for modern marketers is, it's okay to go back to things that didn't work in the past. It's okay to try things and recognize that they're not for you. But it's really good to have those experiences of piloting things and trying something different, taking ideas that have been on the shelf for a long time and pulling them back out and trying them again because you know things work at different times for different audiences. And things that once were successful, now they no longer are. Things that weren't successful before, now they are. And if we are afraid to try and actually pilot things and to try something different, we'll never really have those lessons learned. We’ll always be stuck in this “it’s what we've always done” and so, we're going to keep doing that. So Diary as I really look back on 15-16 years ago to 2005, I'm actually thankful that I wasted a ton of my marketing budget because it really wasn't a waste, the lessons that I learned back in 2005 actually help me in 2020 to support my clients and understanding what a virtual event really can look like and how it can scale from something small like a webinar to something large like a real in-person event.

So, what I really take away is, or the message that I would leave you with is to always be testing, revisit old ideas of things that didn't work in the past, and to really make sure that you are keeping things fresh.

It's been another entry diary, “Brandi out”. 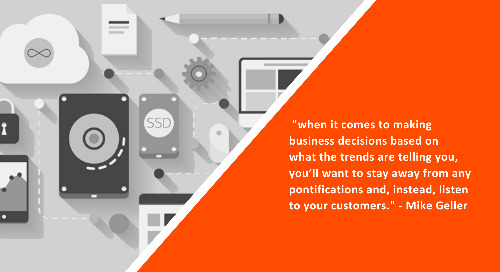 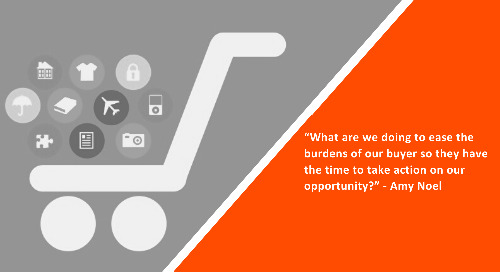 Marketing initiatives were greatly impacted in 2020. As marketers we had to track trends, adjust our plans ... 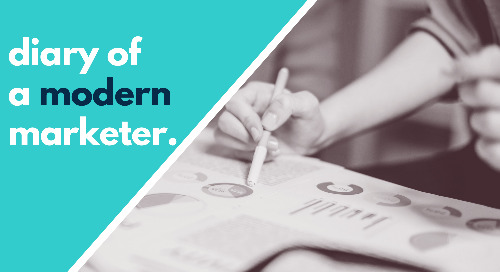 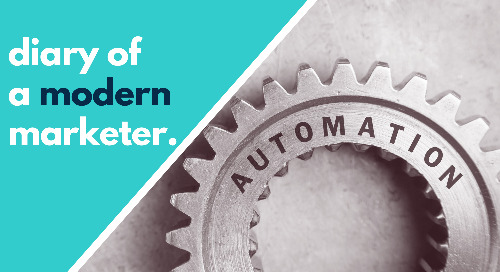 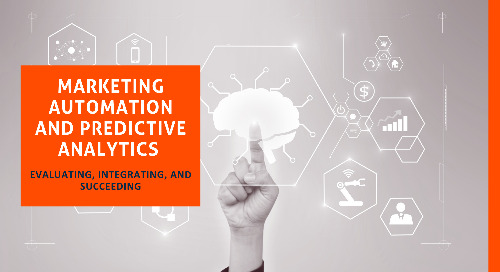 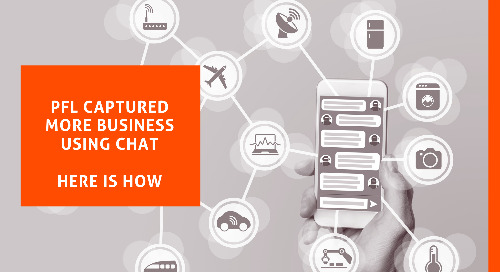 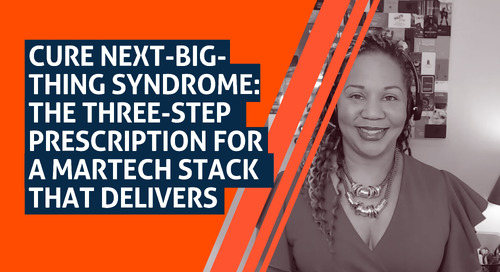 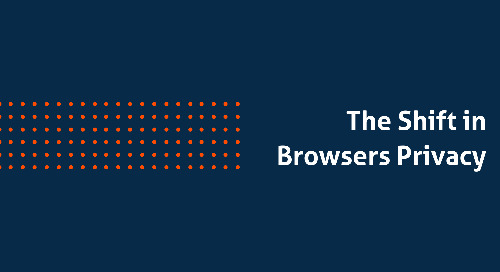 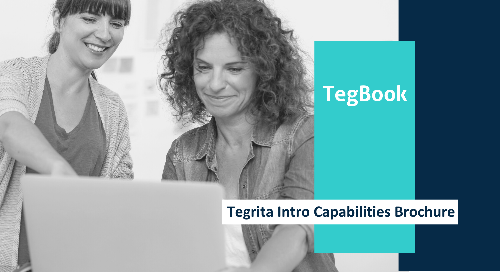 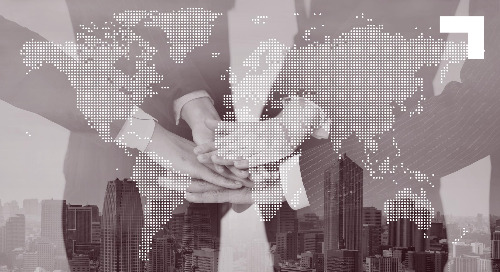 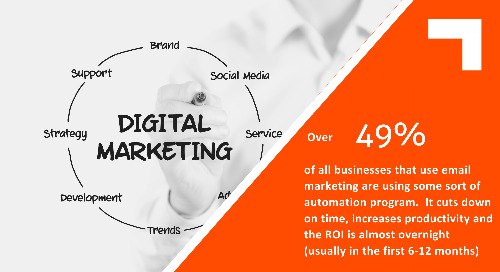 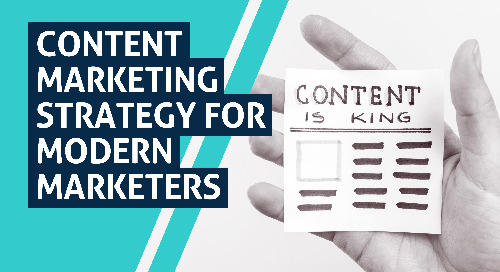 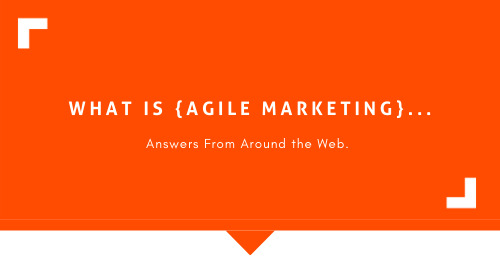 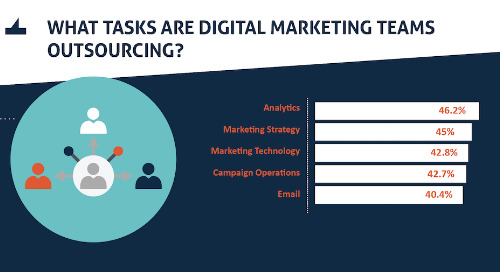 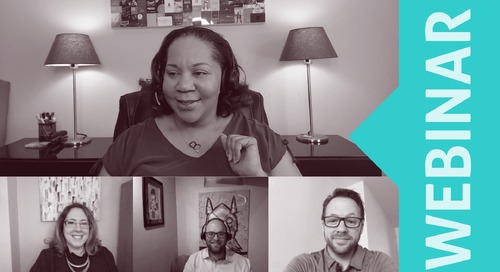 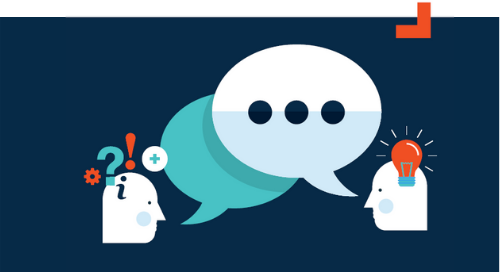 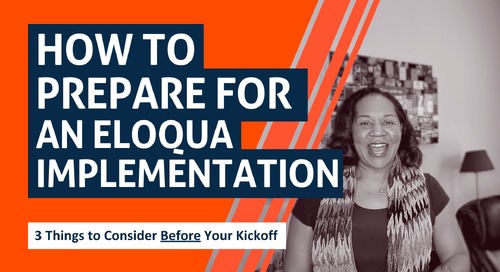 5:09
How To Prepare for an Eloqua Implementation

One of the questions that we're always asked by new Eloqua users is, “how do we properly prepare for our Oracle Eloqua implementation?” Here are our top 3 pieces of advice to help get you started! 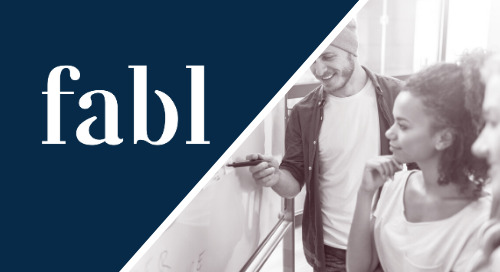 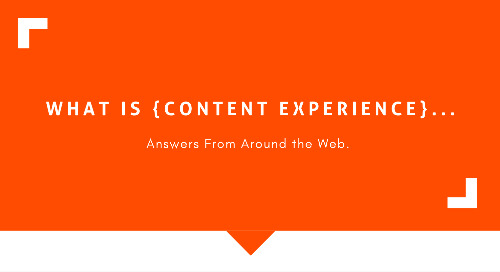 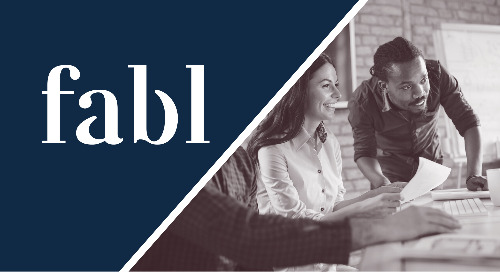